Its been 76 years since D Day and a 102 years since the hundred days offensive of 1918. The huge sacrifices made by so many soldiers, support staff, shall not be forgotten. To commemorate both conflicts I have composed a piece in two movements called “Remember me”, using lyrics from a number of poets, such as David Benedictus, John Owen, Juno Veteran Cyril Crain and Phil Pead.

They shall grow not old, as we that are left grow old:
Age shall not weary them, nor the years condemn.
At the going down of the sun and in the morning,
We will remember them.

The second movement commemorates the holocaust and specifically a child of three, called Zichrova Livrocha. The horrors of the holocaust are not songed, however the lyrics in Hebrew, which re-occur in the piece are.

The piece is tonal and doesn’t use any microtones. 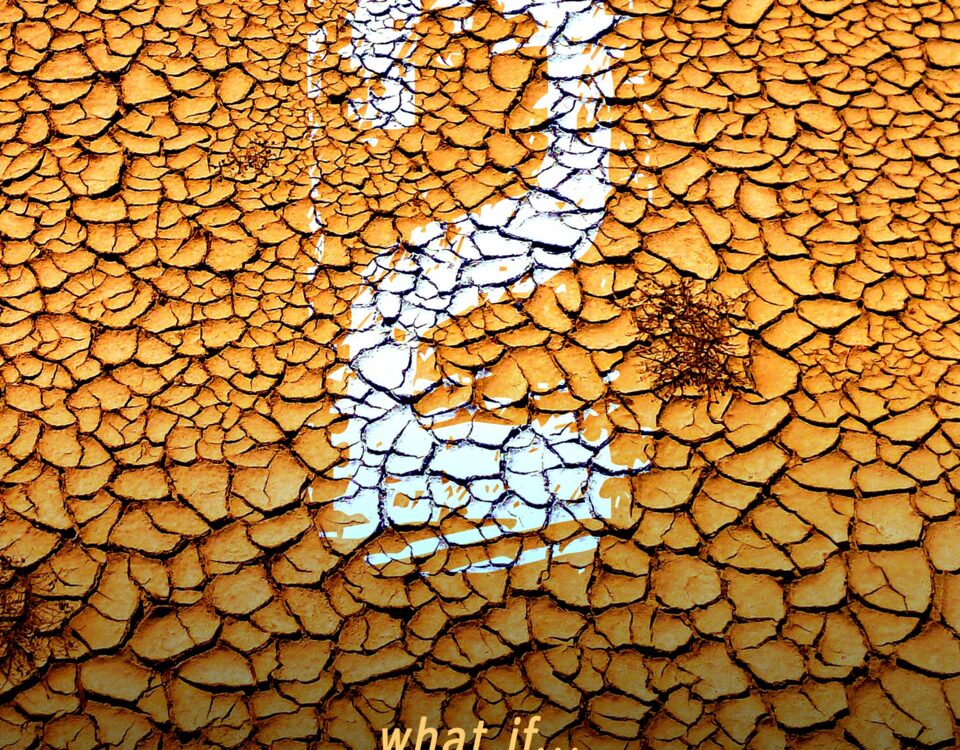 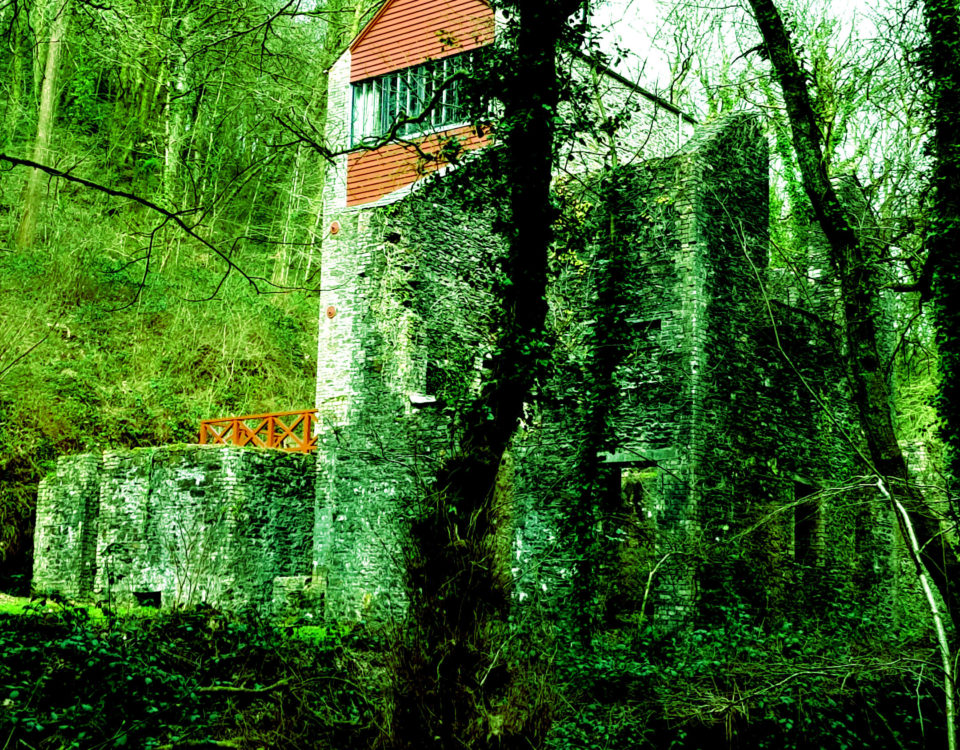