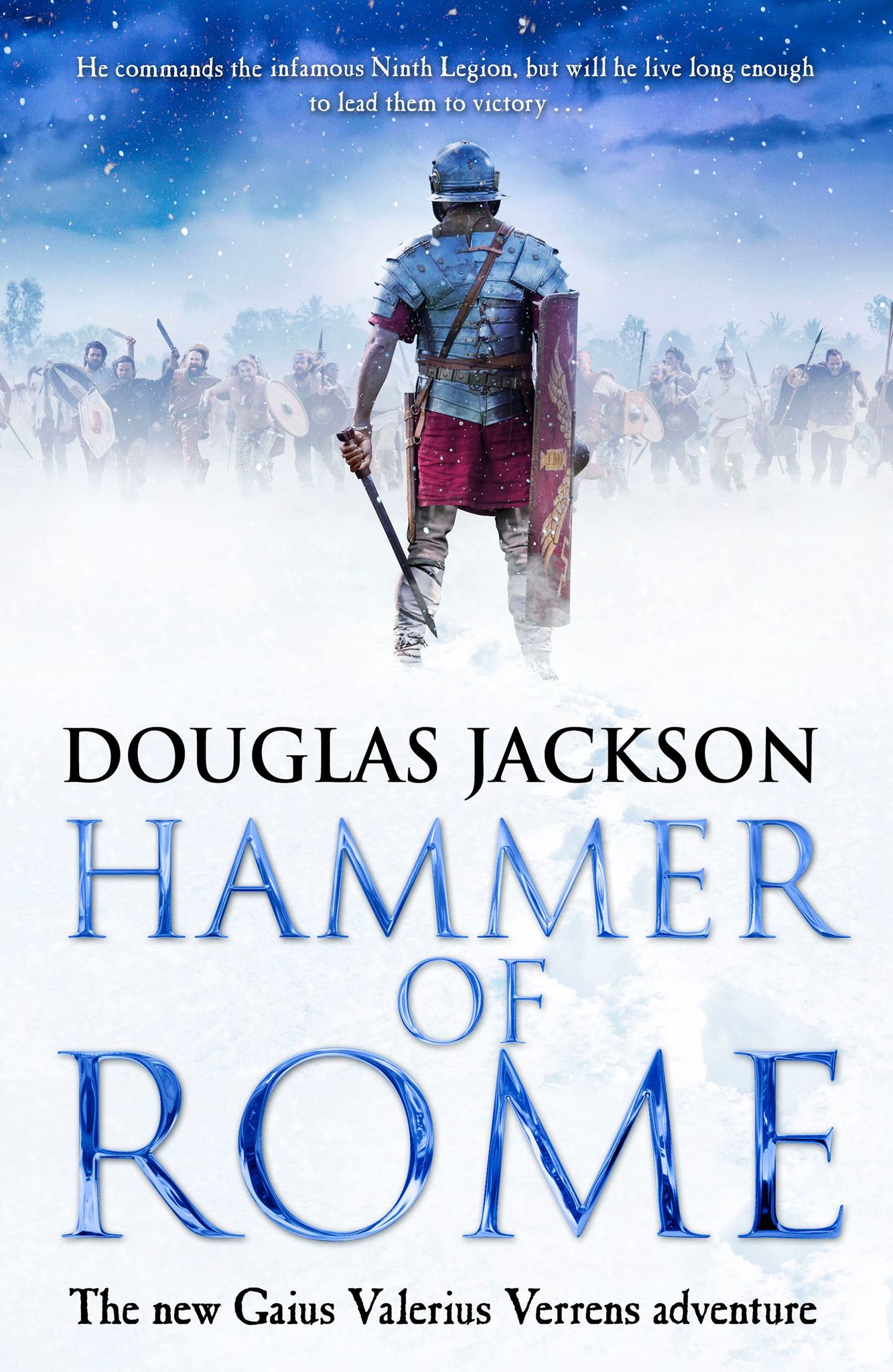 For those of you that haven’t discovered the Valerius series of books by the writer Douglas Jackson, you are in for a real treat. Set around AD 43 after the invasion of Britain, right from the first line of the first chapter, the reader is pulled into the world of ancient Rome and Britain. The imagery, characters and story so beautifully told, will have you gasping for more. A book impossible to put down.The first in the series of books, is called Hero of Rome. I was hooked and simply couldn’t get enough. Brilliant thank you Doug! 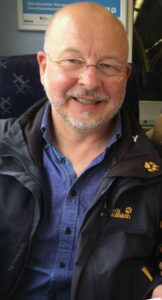 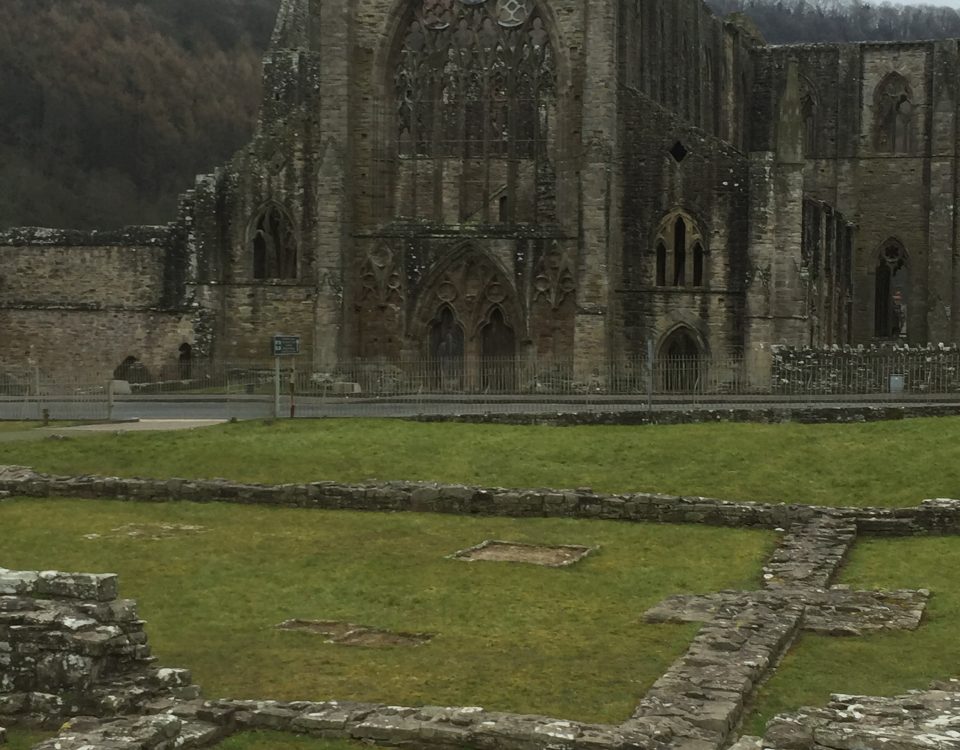 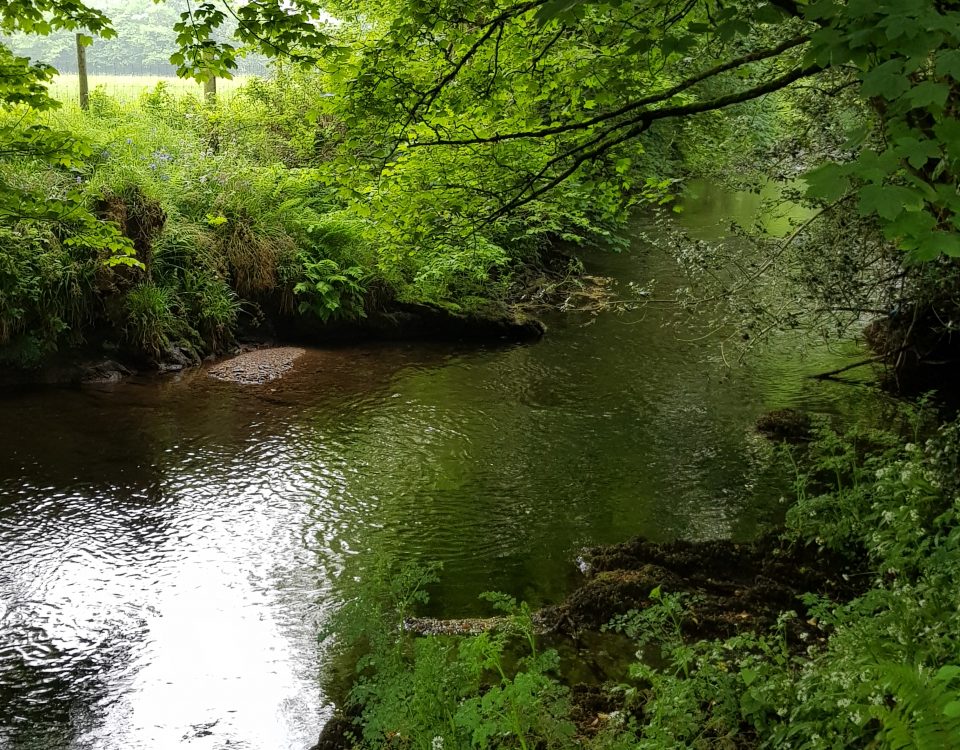